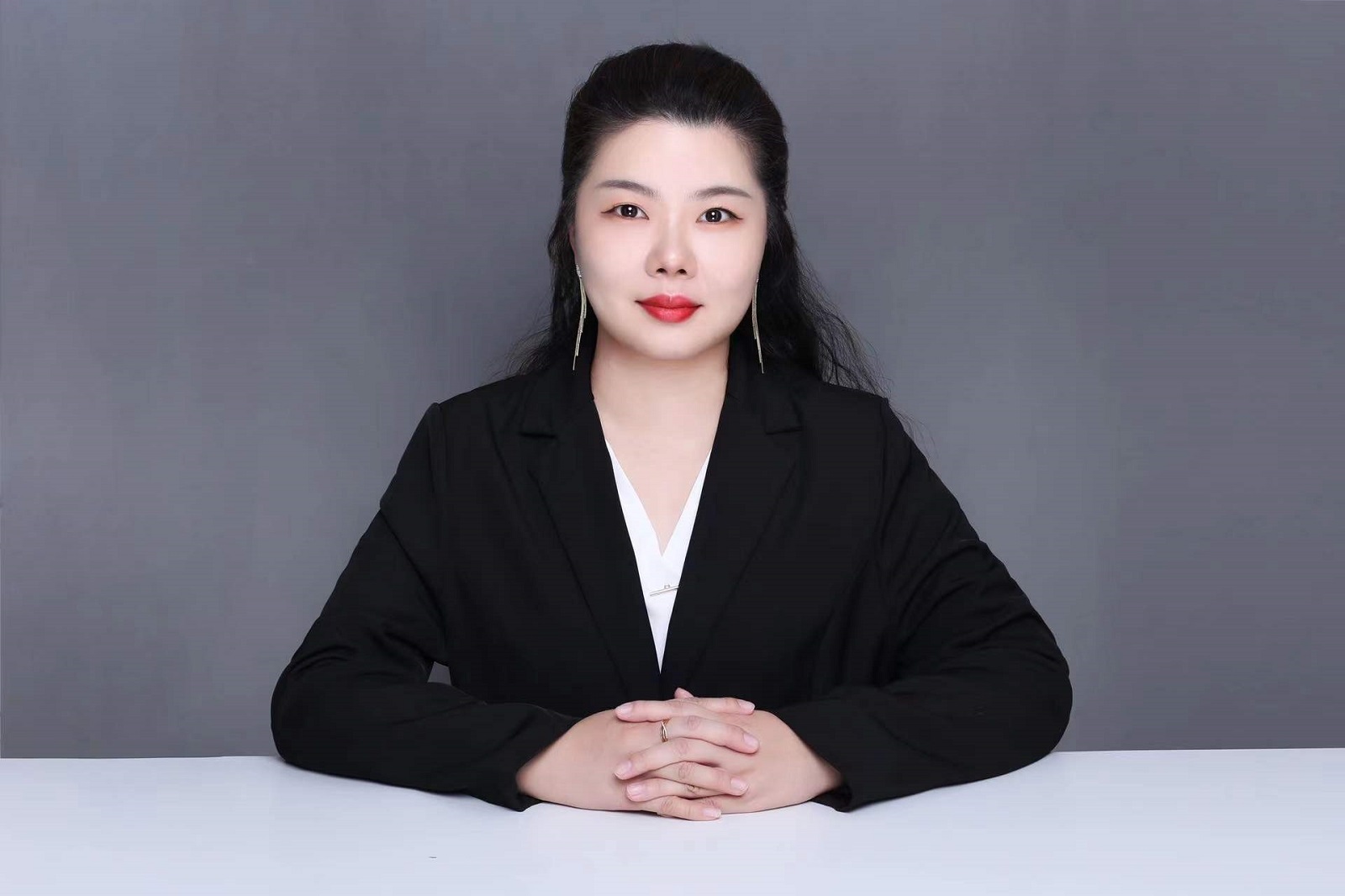 Hu, who brings more than a decade’s experience in AV sales, distribution and business development, will help build local awareness of the internationally renowned Powersoft brand.

Powersoft has announced the appointment of Abby Hu to the newly created role of chief representative officer in China, where her main responsibilities will be supporting and growing brand awareness throughout the Chinese market.

Hu brings over 10 years of experience in the AV industry to the role, having previously worked for a systems integration company specialising in conference, broadcasting and theatre. She has also worked at AMX Asia as a regional sales manager and for China Jingye Engineering Corporation Ltd as a senior commercial manager, where she played a key role in major AV projects for significant clients such as Universal Studios Beijing.

Hu is no stranger to Powersoft, as she previously worked alongside Ezpro, Powersoft’s Chinese distributor, in conjunction with a project for Universal Studios. Hu states: “At its very foundation, Powersoft is a great brand. I believe my participation can really enhance the influence of Powersoft and its potential to flourish in new markets.”

With such a varied career background in AV sales, distribution and business development, Hu believes her new role will “help the Powersoft brand progress and enhance its leading position in the market”.

« We are very excited to welcome Abby to our team at Powersoft,” comments Luca Giorgi at Powersoft. “Her regional expertise in business development will be invaluable for this position. We look forward to working alongside Abby to further our growing commitment in China.”

Hu’s first responsibilities will be to concentrate on vertical markets such as theatre performance, broadcasting and entertainment. “There is also great potential in Powersoft’s OEM strategy in this market,” she adds.

“I’m looking forward to using my knowledge of the AV industry to enhance Powersoft’s brand to a wider audience.”